An Garda Síochána have identified the following areas as a policing priority for 2015.  Promotion candidates should be mindful of the priorities in the area of application when completing their competency examples.

Security:  To protect the State and the people against terrorism in all its forms.

Crime:  To combat serious crime in all its forms, in particular violent crime, organised crime including human trafficking, and white collar crime.

Policing Communities:  To provide a visible policing service which meets the needs of both urban and rural communities, tackles anti-social behaviour, burglaries and drug-related crime; and ensures the public safety of our town and city centres.

Supporting Victims of Crime:  To support the needs of victims of crime in a manner which treats them with dignity and keeps them informed about the progress of cases relevant to them; and to generally support measures aimed at implementing the EU Directive on Victims Rights.

Reducing re-offending:  To support an inter-agency approach to reducing rates of recidivism and to tackle serial offenders; including continued development of the Diversion programme for young offenders.

Roads Policing:  To reduce the number of deaths and serious injuries on our roads arising from collisions and from pedestrians failing to take appropriate care and to continue to implement the recommendations of the Garda Inspectorate Report on the Fixed Charge Processing System.

Domestic and Sexual Violence:  To vigorously work to prevent domestic, sexual and gender-based violence and to effectively tackle such violence when it occurs; with a view to ensuring timely responses in all cases.

Efficient use of resources:  To continue to maximise the efficient and effective use of personnel and other resources and to oversee the implementation of reforms, including those identified by the review of the Garda Síochána being conducted under the Haddington Road Agreement and to adhere, in so far as is possible, to budgetary targets across the organisation.

Justice Reform:  To implement the policing and security elements of the Government Justice Reform programme including supporting the establishment of the planned new independent Policing Authority.

Garda Interview Panels have Recommenced in 2013 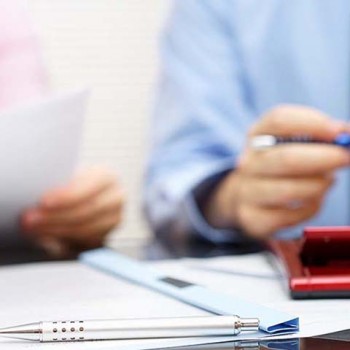